Cupertino, California (July 8, 2022) – Two bystanders were hospitalized Thursday afternoon after an incident where a vehicle crashed into a Starbucks in Cupertino, according to the Santa Clara County Sheriff’s Department.

The collision occurred at 22390 Homestead Road on Thursday, July 7. 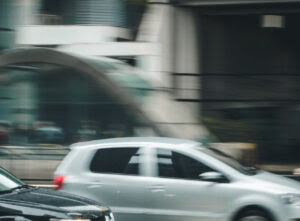 A car slammed into the building under unclear circumstances.

Two people inside the building were injured in the collision.

There was no update on the conditions of the injured parties.

The car’s driver was not injured in the wreck and reportedly cooperated with the authorities.

An investigation to determine why the car crashed into the building is underway.