Palo Alto, California (June 23, 2022) – A motorcyclist was hospitalized after a crash on Highway 101 in Palo Alto, the California Highway Patrol reported.

The incident occurred at about 3:12 p.m. Wednesday, June 22 in the southbound lanes of the highway at Embarcadero Road. 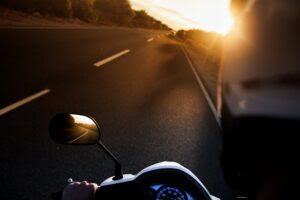 A black motorcycle collided with a car of unknown make and model under unclear circumstances.

Firefighters responded to the scene and blocked the Nos. 1 and 2 lanes.

The motorcyclist was transported to Stanford Hospital with the complaint of pain to the lower back and road rash.

CHP is investigating to determine the factors that may have contributed to the collision.