As per the report, the collision happened a while before 2:00 a.m. on southbound 5 Freeway near Carmenita Road. 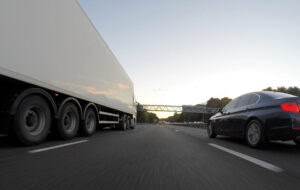 Officials said that multiple cars, including a semi-truck, crashed for reasons still under investigation. Following the crash, a man was thrown out of his car. The victim, only described as a man in his 40s, was declared dead at the crash site by responding emergency crews.

A SigAlert was issued by the CHP officials closing Interstate 5 lanes for some hours. Officials re-opened lane No.4 at around 4:30 a.m.

Further details regarding the incident were not available.