Foresthill, California (July 14, 2022) – At least one person was seriously hurt in a multi-vehicle accident that happened Thursday afternoon in Foresthill, the California Highway Patrol reported.

The collision occurred at around 4:26 p.m. on Foresthill Road, just west of Happy Pines Drive. 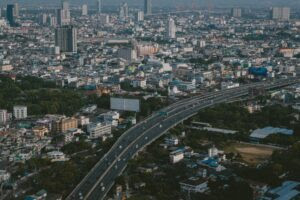 A white Mercedes-Benz sedan, a gray Toyota 4Runner and a Nissan were involved in the accident.

Firefighters and paramedics responded to the scene to help the motorists.

At least one person who sustained major injuries was hospitalized in an unknown condition.

The roadway remained blocked in both directions until police finished investigating and the vehicles were removed from the scene.