Berkeley, California (June 11, 2022) – A motorcyclist was injured after being rear-ended by a car Friday morning in Berkeley, the California Highway Patrol reported.

The accident was reported at around 10:05 a.m. on eastbound Interstate 80, just west of the University Avenue off-ramp. 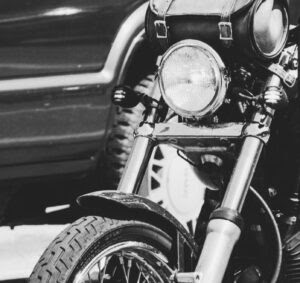 Authorities said for unknown reasons, a car crashed into the rear of a fully-dressed motorcycle, sending the rider and the bike down.

Firefighters and paramedics responded to the scene and briefly blocked the Nos. 1, 2 and 3 lanes.

The motorcyclist sustained minor injuries, but it was unclear if they were hospitalized.