National City, California (June 24, 2022) – Brian McKee was among two pedestrians fatally struck by a suspected DUI motorist in National City on Wednesday evening, according to a local news source.

The incident happened as McKee and a 15-year-old girl were trying to cross the street at around 10:20 p.m. on June 22, near East Plaza Boulevard and Harbison Avenue. 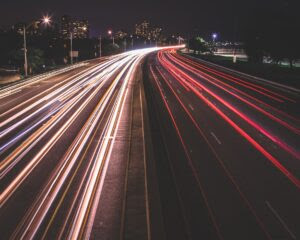 The girl was pronounced deceased at the scene, while McKee died at a hospital.

The driver of the truck was identified as Tayishe Baltys, 43.

She was arrested for DUI and vehicular manslaughter and was booked into the Las Colinas women’s jail on a $500,000 bail.

An investigation into the deadly incident is ongoing.