The collision was reported at about 2:47 a.m. on eastbound Highway 60 at Archibald Avenue. 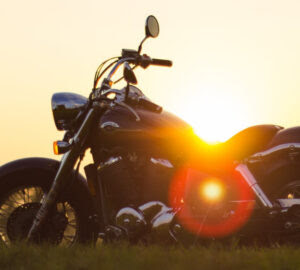 According to CHP, a motorcycle collided with at least one car under unclear circumstances. One vehicle overturned onto its roof after the impact.

A female party in an SUV called authorities to report the crash, saying that her husband was attempting to help the motorcyclist.