Oakland, California (June 27, 2022) – One person was killed in a two-vehicle crash that happened on 80 Freeway in Oakland, according to the California Highway Patrol. 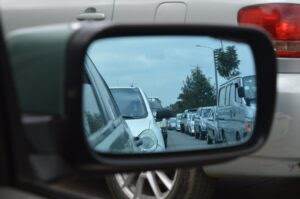 Two vehicles of unknown make and model collided under unclear circumstances. One of them slammed into the barrier on the right-hand shoulder and overturned.

According to the report, one person was declared dead at the scene at 9:12 p.m. by a responding medic. The Alameda County coroner was requested to respond to the scene following the deadly wreck.

Authorities are investigating the collision.