1 Killed in Fontana Crash at Beech Avenue and Highland Avenue

At around 5:04 a.m. on June 22, CHP alongside the Fontana Police Department officers responded to a traffic collision at the intersection of Beech Avenue and S. Highland Avenue. 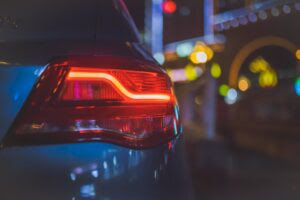 Two vehicles were involved in the collision. The circumstances of the collision were not immediately established.

Officials say one person was killed in the crash.

The Fontana Police Department is investigating the cause of the accident.